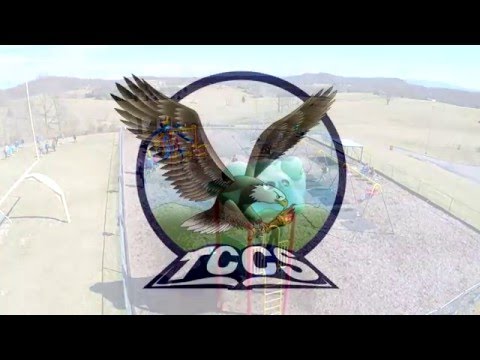 That is according to Tri-Cities Christian official Brad Davis, who said more details will be forthcoming soon. The Bloutville based K-12 school will add a third school to the Lakeway organization. The change possibly could pull the trigger on a roughly 10-year-old plan to double the capacity of the Tri-Cities Christian campus from 300 to about 600 students, not counting another 40 students in a day care center in Gray.

“We reached out to Lakeway for help in continuing our mission of bringing Christian education opportunities to the Tri-Cities area. TCCS has been providing a Christ-centered education with a biblical world view since 1973, and we look forward to our future with Lakeway Christian Schools,” Davis said.

WHAT IS THE PLAN?

“TCCS will come under the umbrella of the Lakeway Christian School Board along with their administration and faculty,” Davis said. “We look forward to the years ahead as we join with our brothers and sisters at Lakeway to partner with families to provide a Christ-centered and academically challenging education, equipping students with a biblical worldview and a heart for Christ, that they may grow in wisdom, stature and in favor with God and man. More information will come in the weeks ahead.”

About 10 years ago, Tri-Cities Christian formulated a plan that would increase the capacity at the Blountville campus from 300 to 600, but that plan could be expanded to handle up to 1,200 students. The school hovers around an enrollment of about 200 a year, Davis said back in July. Tri-Cities Christian once had campuses in Kingsport and Bristol in addition to Blountville with the high school in Blountville. Back then, it had about 1,000 K-12 students.

In an the answer to a followup question he said: “Our name and mascot will remain the same, and we will continue in our every day operation. The change is taking effect as we speak. It will take some time for the process to complete.”